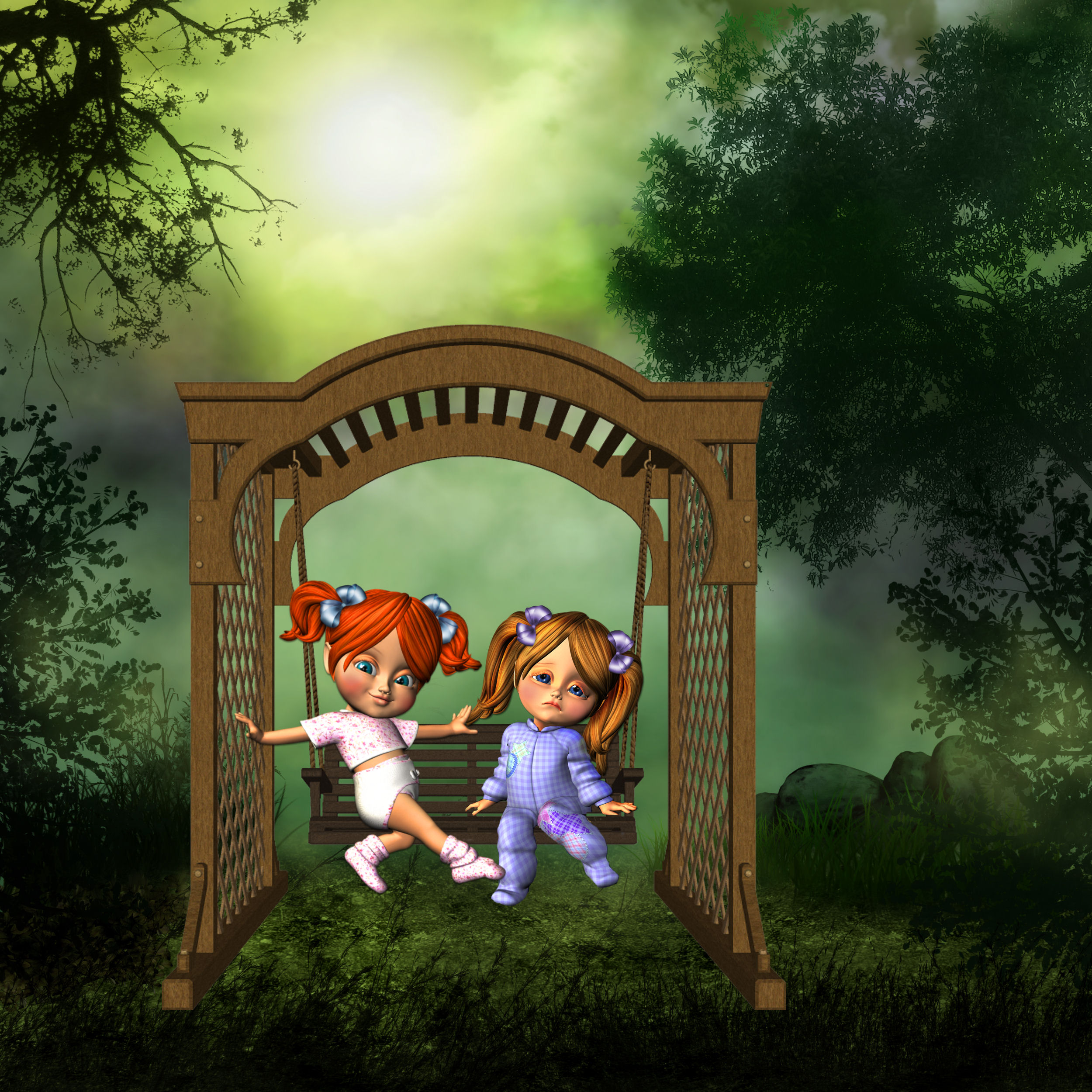 The Queen took Sassy and her brother Alson to the park
to play with Princess Ruby. Sassy told them about the
terrible fire. She had left her candle burning during
the night instead of putting it out like her mom had told
her to do. The candle caught the curtains on fire, and
the fire spread throughout the house. The firefighters
got her and her brother out, but her parents died trying
to get their belongings out. Sassy felt like it was her fault.
Princess Ruby told her about her Lord and Savior Jesus Christ.
She explained to her that Jesus will forgive her if she
asks for his forgiveness.