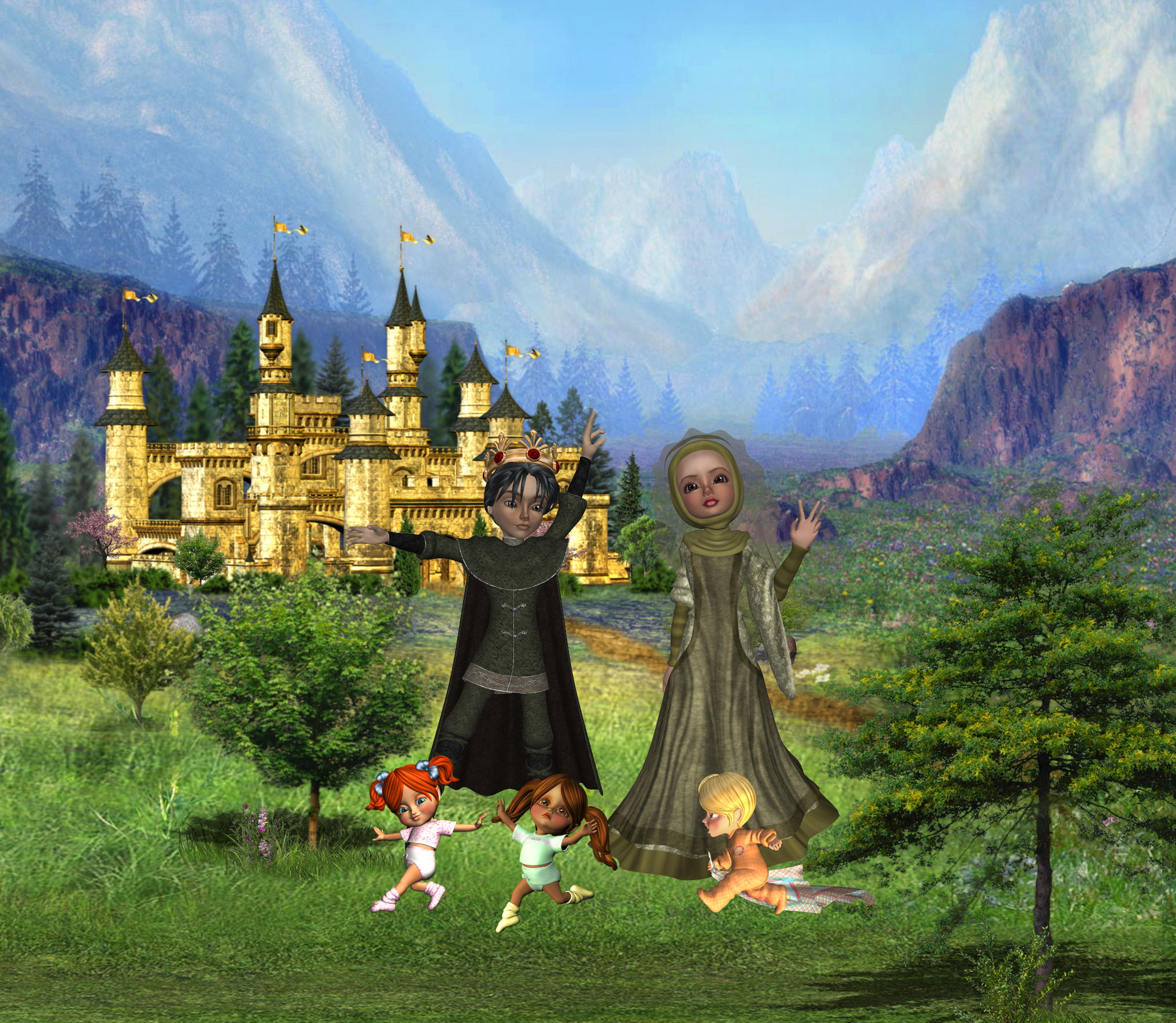 The next morning King Peridot and Queen Amethyst went
to the hospital and brought home the 2 little orphans.
King Peridot announced to the whole Rainbow Kingdom
that they adopted and renamed Sassy to Princess Sapphire
because she is now RIGHTEOUS in the kingdom of Rainbow
Castle, and Alson was renamed to Prince Agate because
he is now SEALED and PROTECTED as a true son of the King.