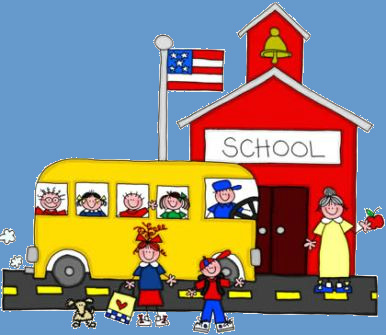 Kent Hovind, Creationist speaks to Florida class on Creation vs. Evolution.
This is a must watch video for all children and teens who have been taught in our
schools with text books over the last 40 years which only teaches evolution.
If you only receive one view you are being indoctrinated instead of educated.
Education gives you both views.

Today his son Eric Hovind is the President of Creation Today.org

Prayer was taken out of school by the Supreme Court Ruling on June 25th 1962. Engel vs Vitale.

"Halfway through the last century, something happened which changed all that.

This "something" first showed its face in 1947, in the landmark Supreme Court case Everson v. Board of Education. Speaking for the majority, and without citing previous case law to support the court's decision, Justice Hugo Black announced a new and previously unknown legal principle: "The First Amendment has erected a wall between church and state. That wall must be kept high and impregnable. We could not approve the slightest breach."

Ever since then, the high court's rulings have progressively and relentlessly aimed at removing every vestige of Christian words, imagery or symbolism from public property.

Agenda Documentary -CLICK HERE TO WATCH Producer Curtis Bowers explains the history of Karl Marx's agenda to corrupt America by taking God out of our country and breaking up families and discrediting the family institution and promoting promiscuity. And remove the father as leader, provider and disciple of the family. AgendaDocumentary.com 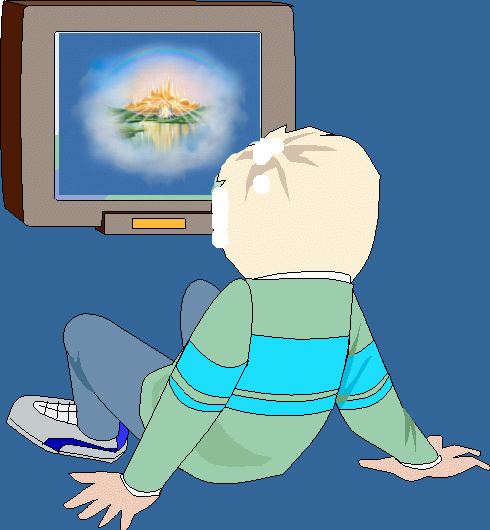 Chapter 2 ~ The Earth Inside and Out